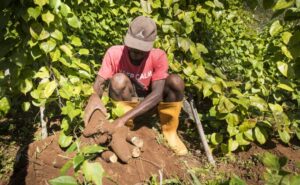 Charlot Bredy, Minister of Agriculture at the South Departmental Directorate (in Les Cayes), in the presence of several senior officials of the Ministry including members of the Minister’s Cabinet, Marcelin Aubourg South Departmental Director of Agriculture, several project representatives and dozens of farmers from the departments of Nippes, Grand’Anse and the South launched the 2021-2022 winter agricultural campaign last week.

According to Minister Bredy, the launch in this part of the country reflects the Government’s desire to help farmers, especially those in the three departments affected by the August 14 earthquake to recover after the disaster. 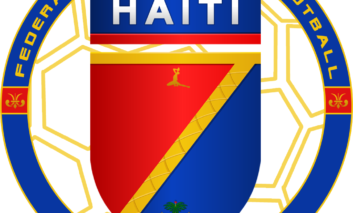 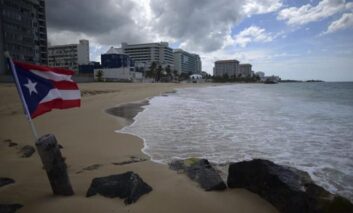 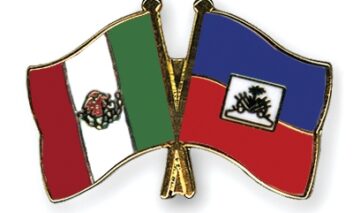 The Mexican Government is preparing a Decree to massively regularize Haitians